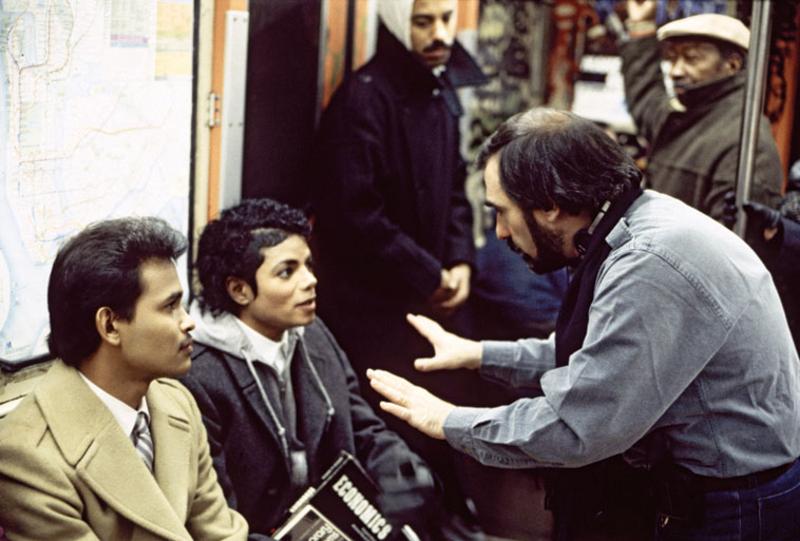 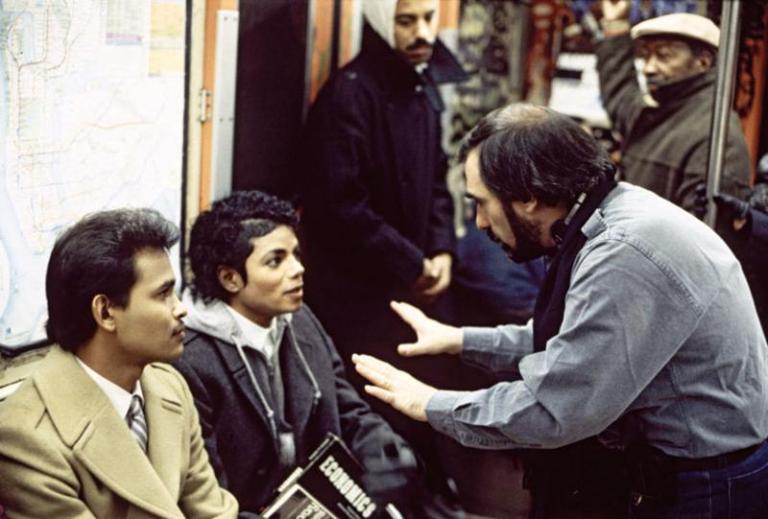 The full music video for “Bad” is an 18-minute short film written by novelist and screenwriter Richard Price and directed by Martin Scorsese. The video has many references to the 1961 film West Side Story, especially the “Cool” sequence. The soundtrack for the full length video used a different audio track than the album recording. This soundtrack included an instrumental organ solo which was not a part of the album recording.

The full video won awards at various prestigious award ceremonies including Favorite Single (Soul/R&B) at the American Music Awards and Biggest Selling Album by a Male Soloist in the UK from the Guinness Book of World Records.

After Jackson’s death in June 2009, Letitia James, of the New York City Council, began trying to convince the agency to rename or co-name the Hoyt–Schermerhorn Streets station or to hang a plaque at the station in Jackson’s honor. However, her request was denied by the Metropolitan Transportation Authority in September 2009. James commented, “Having Michael Jackson visit and moonwalk at this station was a huge deal not only for Brooklyn, but all of New York in the ’80s […] And renaming this station in his honor would put it on the map and help ensure that people don’t forget.” A source from the MTA commented that no subway stations in the MTA system are named or co-named after individuals, mostly because it could confuse riders. The MTA also declined to put a plaque in the station, due to MTA guidelines banning such a thing.