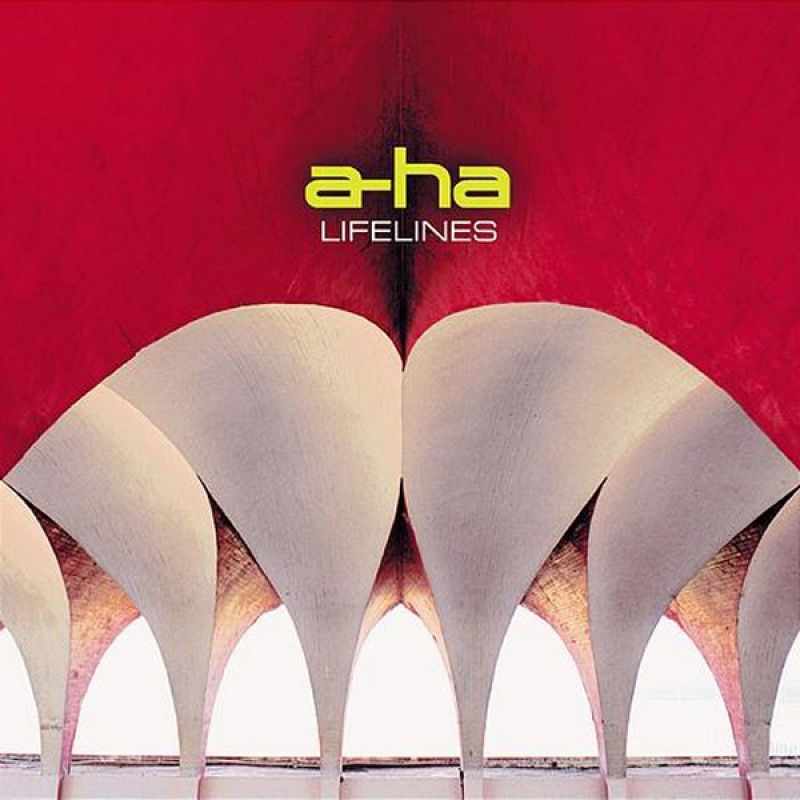 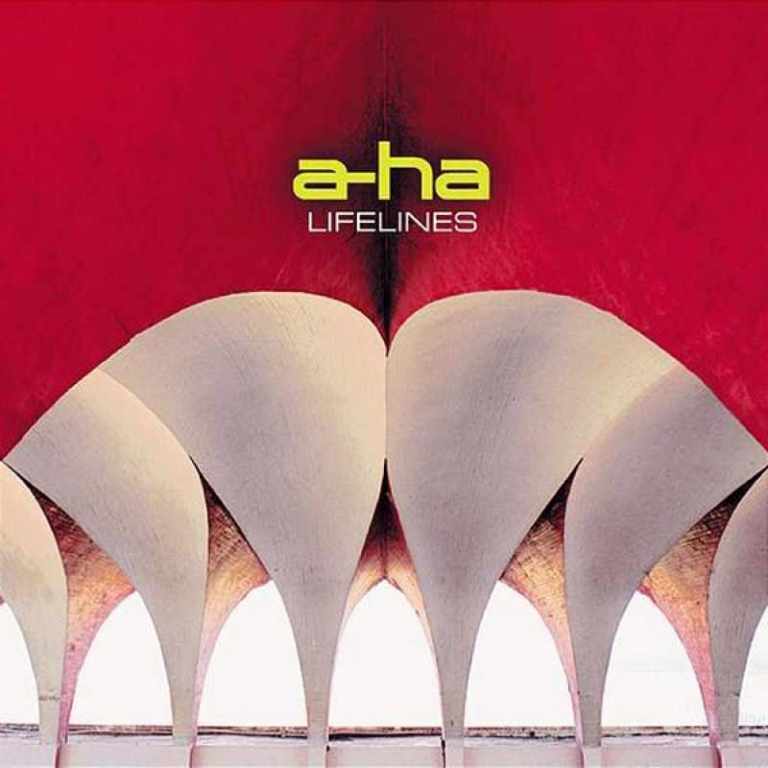 “Lifelines” was the second single and the title track from A-ha’s 2002 album, Lifelines. This video is based on the Norwegian short film A Year Along the Abandoned Road, directed by Morten Skallerud in 1991. Time lapse photography was used to make the video, at 50,000 times the normal speed; the original film was 12 minutes long and was filmed over 105 days, and edited to fit the song length and the scenes with the band members. The subject of the short film was Børfjord, a semi-deserted fisherman’s village in northern Norway, near Hammerfest. The opening sequence features a poem written by King Olav V of Norway.

But it is the afterglow
Inside of you

Of all those you met
Who meant something in your life