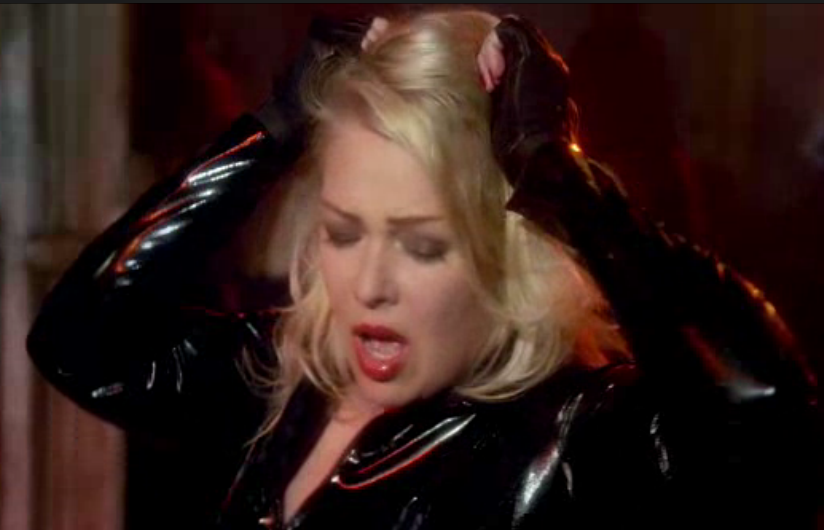 There’s a little bit of darkness in all our souls and even the purest maestros of pop like a foray to the other side from time to time. Like a ‘society for the digital slipper’ or ‘an electronic circle of The Masons’, BEF (British Electric Foundation) is the indulgent collaboration of an experimental collective of artists decadently exploring their outer limits, illuminated by the master of ceremonies and pioneer of synth pop himself – Martyn Ware.

Coming out of the Sheffield electronic music scene in the early 80’s, Martyn Ware (best known as keyboards/ production for Heaven 17 and founder member of The Human League) fast became one of the most widely respected producers of the 80’s, 90’s and beyond. Working with artists as diverse as Tina Turner to Erasure and developing a unique 3D surround Sound System, which has been used in teaching therapy and for state of the art technology installations. Martyn created BEF in 1980 with fellow Heaven 17 member, Ian Craig Marsh, the ethos behind their ensuing albums, being to give featured vocalists the opportunity to cover their favourite songs from different lyrical perspectives.

With the participation of some of the biggest vocal names from several decades, BEF have established themselves as the choice of critics with a loyal following of electronic music fans. Signing to Wall Of Sound Records was a natural choice. With a proud roster of electronic breakthrough and heritage artists, BEF sits comfortably on the roster amongst acts such as The Human League, Grace Jones, Royksopp and Mekon. Label head honcho Mark Jones and Martyn have worked together on several projects over the years including the Back to The Phuture Heaven 17/ La Roux collaboration for 6 Music.

The third in the ‘ Music of Quality and Distinction’ series ‘Dark’, as the title would suggest, is a unique re-working of covers from stars who shine brightly, dimming the lights for personal takes on twisted torch songs. Boy George performs Iggy Pop’s ‘I Wanna Be Your Dog’, Kim Wilde takes on Stevie Wonders ‘Every time I see you, I go wild’, Kate Jackson of The Long Blondes sings ‘Picture This’ originally performed by Blondie, Shingai Shoniwa from The Noisettes sings The Beach Boys ‘God Only Knows’ with plenty of other gems to discover from the likes of; Green Gartside (Scritti Politti), Andy Bell and Glenn Gregory.