Just as they’re named in part for Marlon Brando’s motorcycle club in The Wild One, Black Rebel Motorcycle Club’s grimey, reverb-soaked garage rock oozes as much ineffable cool as it does snarling attitude. Formed by bassist Robert Levon Been and guitarist Peter Hayes in San Francisco, the band, with drummer Nick Jago, spent the first years of the 2000s at the forefront of the garage rock revival due to relentless touring and recording. During the tour cycle for 2007′s Baby 81, Jago was replaced by Leah Shapiro, who has remained with the band since. Specter at the Feast, the band’s sixth and latest album, finds the trio continuing to dabble in the various sounds of the Golden State while still staying true to their original The Jesus & Mary Chain meets Easy Rider aesthetic. Slithering at a midtempo strut, “Hate The Taste” shows off the band’s penchant for noisy buzz-saw guitars and dirty arrangements that sound like they were picked out of a Los Angeles gutter. Shapiro’s thumping four-on-the-floor beat provides the base for Been and Hayes’ thick, slashing garage rock sludge, with the duo alternating turns in the top of the mix. “Hate The Taste” doesn’t stray too far from the group’s sonic comfort zone, but that’s okay because across the song’s four minutes, Been, Hayes, and Shapiro make a strong case that they’re as fierce, restless, and cool as ever. [Source]

While BRMC were in Austin TX last month for Psych Fest, they performed an acoustic set at the Do512.com studios. Here is the video of “Hate The Taste”, which was filmed at the session. 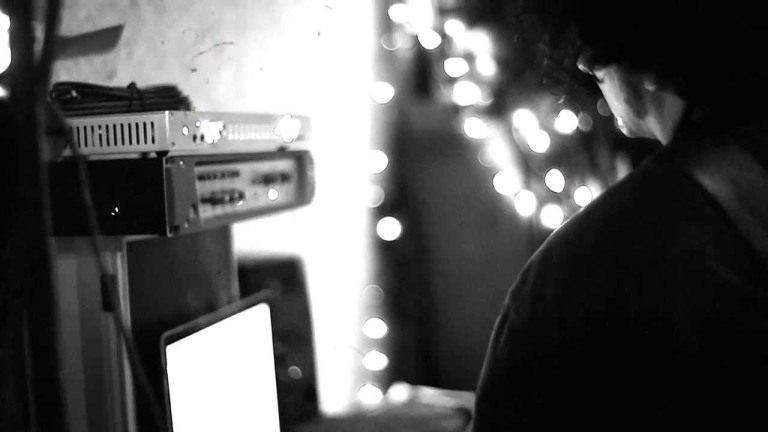