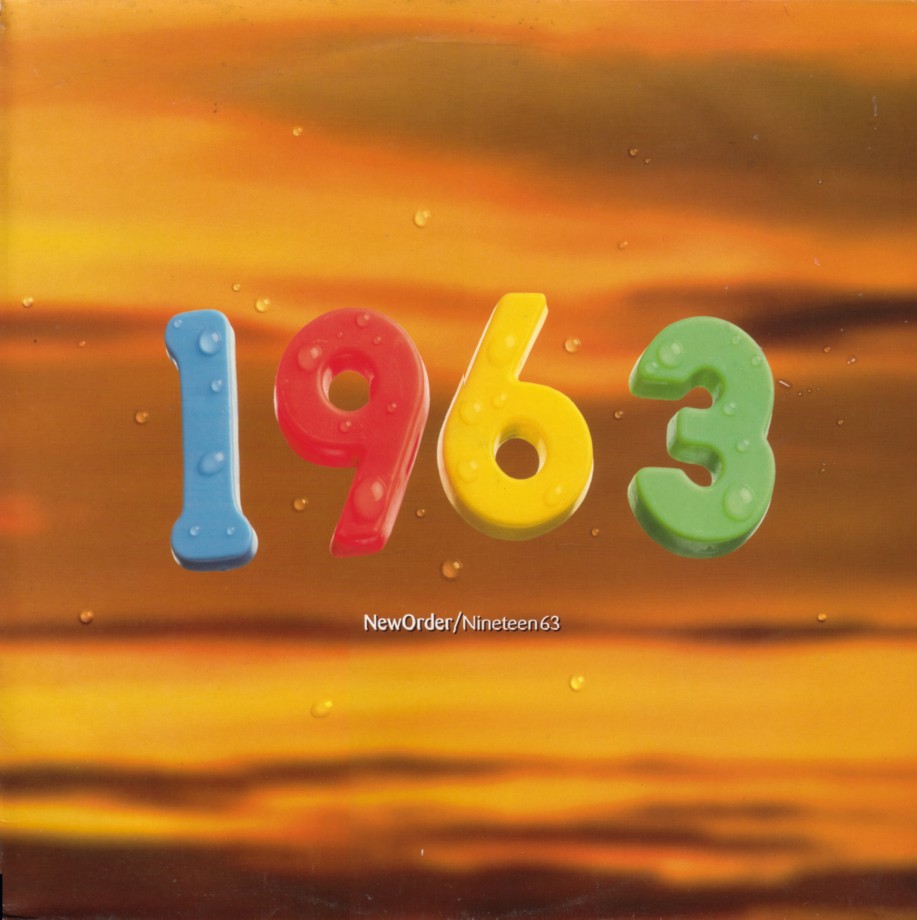 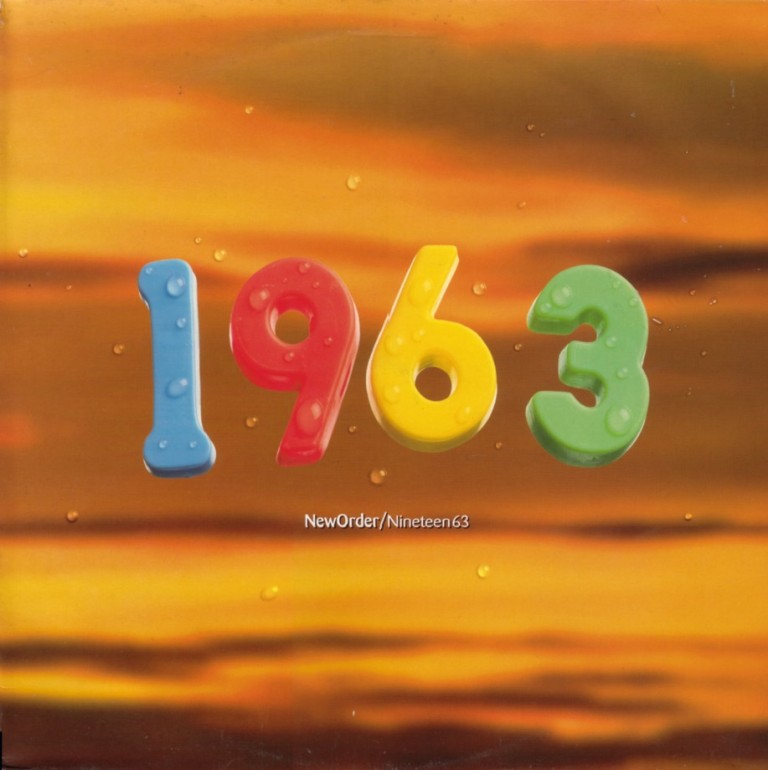 “1963” is a track by English rock group New Order. It was originally released as a B-side to “True Faith” in 1987 and appeared on the Substance compilation of the same year. It was then released as a single in January 1995, in a radio mix by Arthur Baker.

“1963”‘s B-sides were all remixes of the title track or songs previously released.