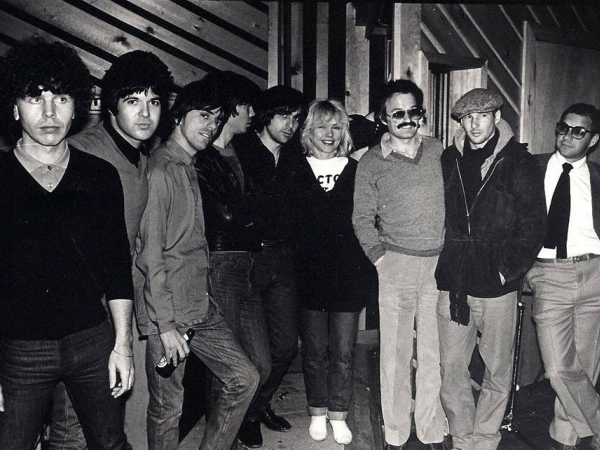 There were two videos made for Call Me.

One was compiled clips and video footage in New York of Deborah Harry. The video can be found on the 1991 UK video compilation The Complete Picture: The Very Best of Deborah Harry and Blondie.

The other, which came out in 1981, was non-representational, not featuring any of the band. It depicted a New York taxi driver (who had in fact appeared in numerous other Blondie music videos) driving his Checker through Manhattan traffic. This version was part of the 1981 “Best Of Blondie” compilation video.