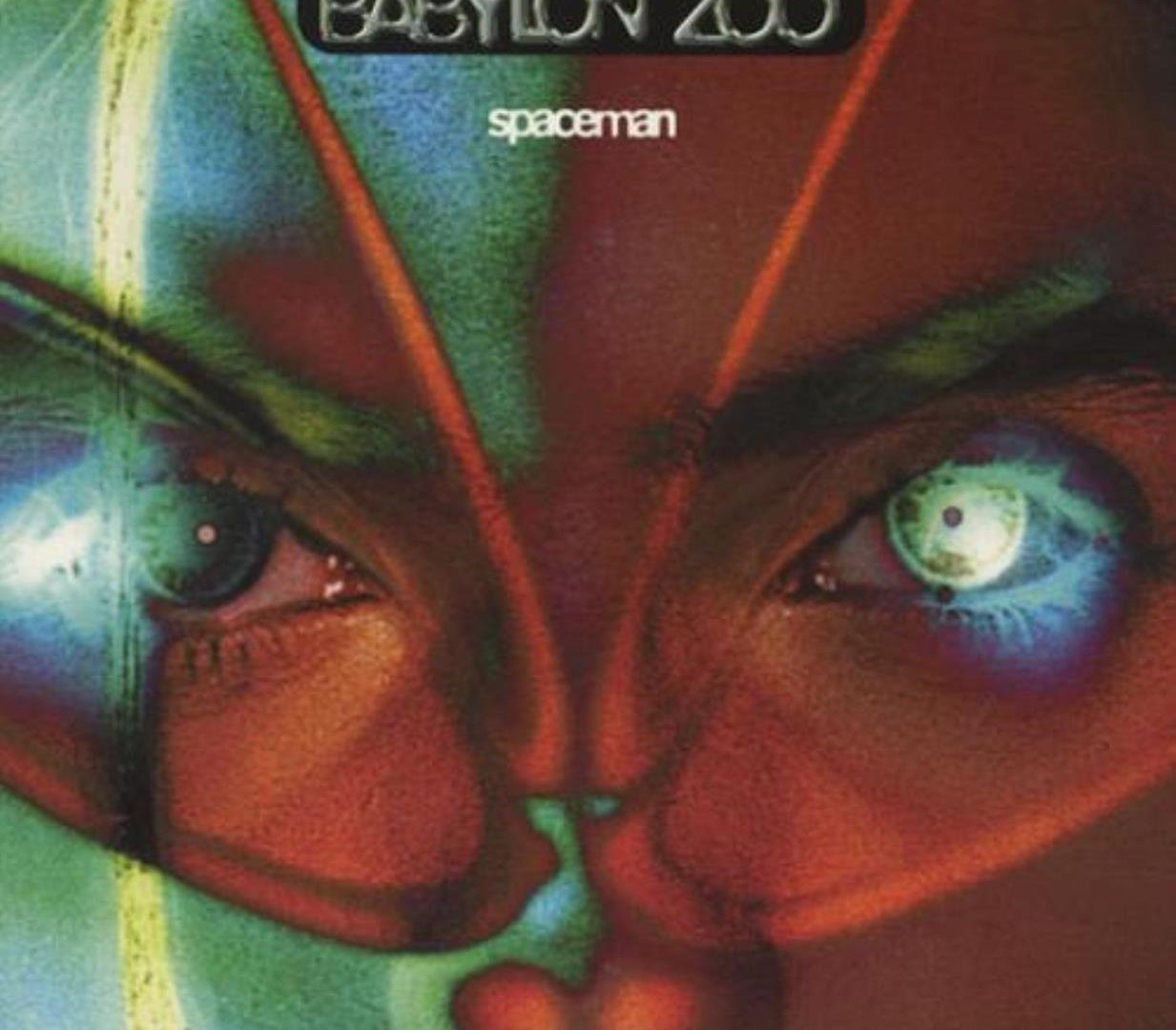 “Spaceman” is a song by the British rock band Babylon Zoo, released in January 1996 as the lead single from their debut album, The Boy with the X-Ray Eyes (1996). Featuring heavily distorted guitars and metallic, robotic sounding vocals, it entered the UK Singles Chart at number one on 21 January 1996, after being featured in a popular Levi’s jeans television advertisement in December 1995.