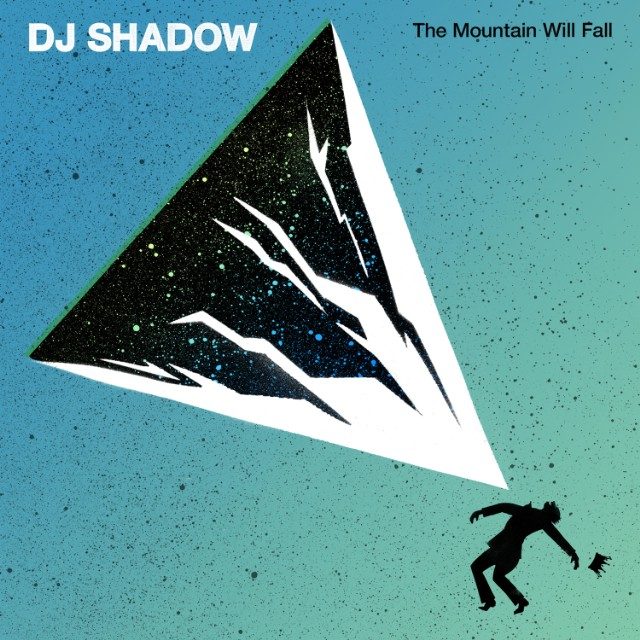 Don’t get between a man and his beer. That’s (maybe) one of the lessons in a comical new video from DJ Shadow, for the Song “Bergschrund.” It’s the middle of the night as a drunk man, played by Matthew Sunderland, staggers through an empty parking lot, cradling a six-pack of beer. Suddenly a brilliant light shoots down from the sky, illuminating the man with some sort of tractor beam. It seems he’s about to be carried away. But, with beers tucked under his arm, he doesn’t go quietly.

“To me the [song] has a really cinematic and also science fiction tone to it,” says director Matt Devine. “I wanted to make a film that really worked with this visually but also had a humor to it. It is also my favorite track from the album so I was honored to be asked to make something for it.”

“Bergschrund” was co-created by composer and experimental pianist Nils Frahm. It appears on DJ Shadow’s latest album, The Mountain Will Fall. “Nils Frahm is an insanely smart composer,” says DJ Shadow. “He created a sinewy, gated vintage synth line which I then expanded upon, hopefully to complimentary effect. ‘Bergschrund’ is an obscure German word for a particular type of crevasse, or ice cliff, usually found on mountains at very high elevations.”