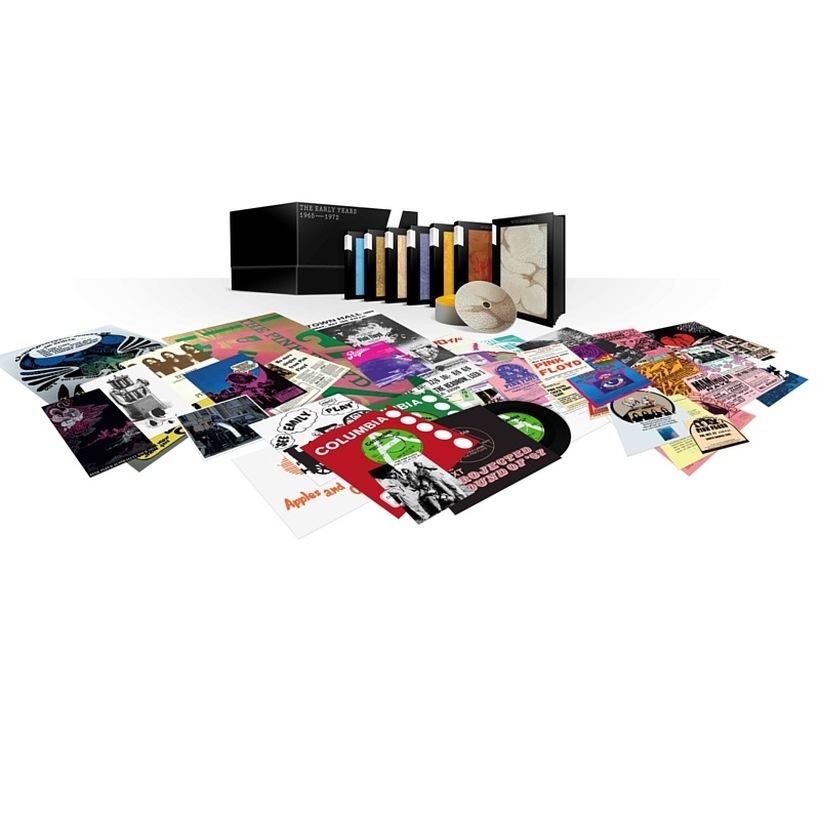 Green Is The Colour is a Roger Waters song, originally performed on the ‘More’ album. The audio for this clip comes from a performance recorded for BBC Radio on 12 May 1969, while the band footage was shot for French TV programme ‘Pop Deux’ at the ‘Festival de St. Tropez’ in the South of France on the 8th of August, 1970.