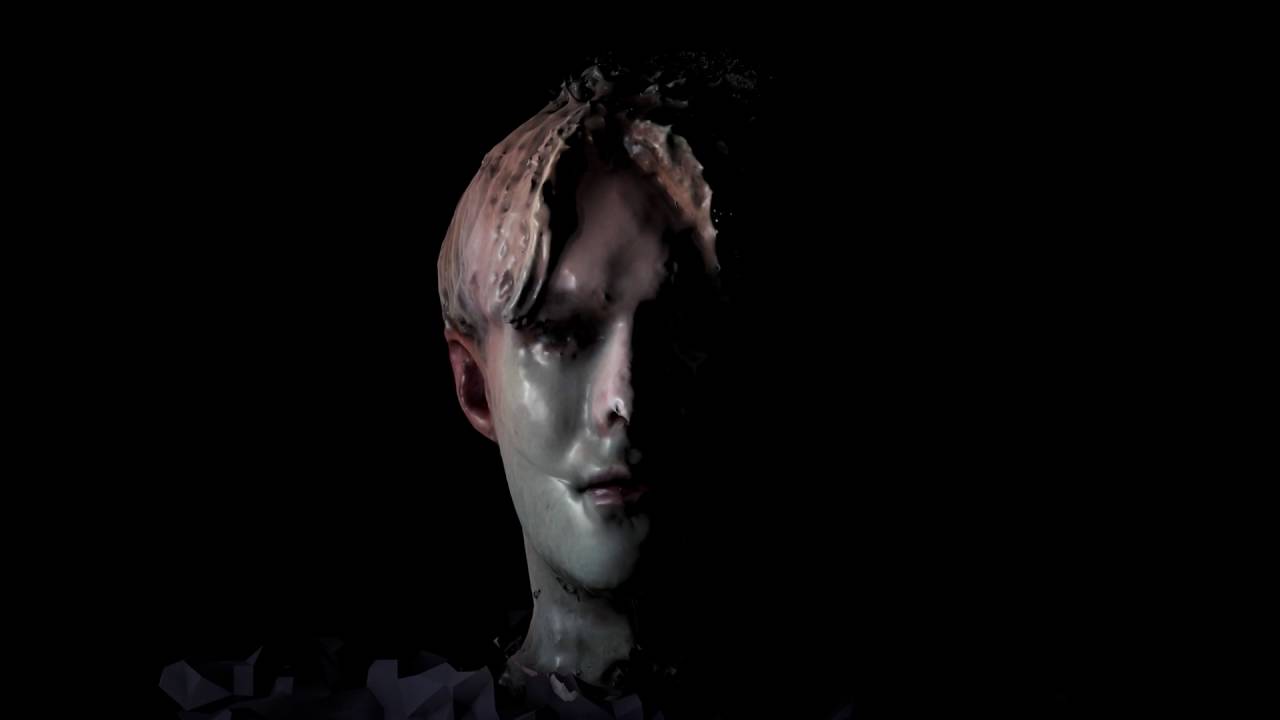 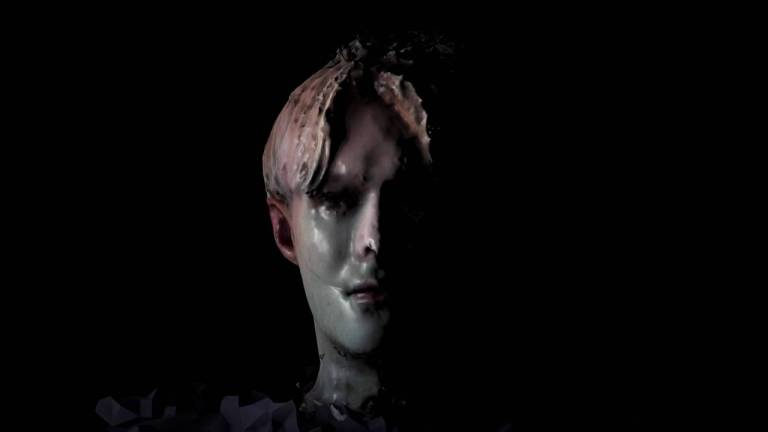 I think New York can be thought of as this fabricated, magical place. I was there with my boyfriend after touring the U.S., but when I came back to London I discovered all these lies and began questioning everything. I even questioned whether New York actually happened or not. New York is a song that’s literally describing that very real feeling of not knowing who or what to believe any more – scary and magical at the same time.