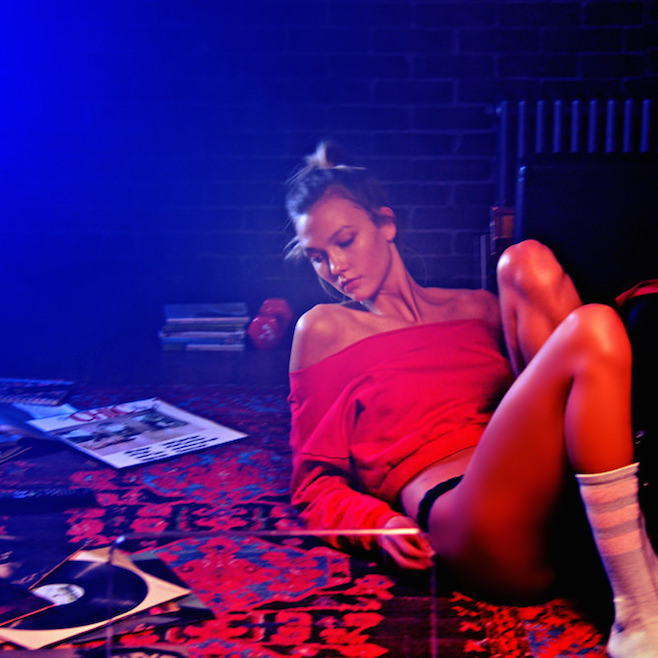 Frontman Nile Rodgers unveiled the track today (March 20) on BBC Radio 2 during vernal equinox this morning, which he labeled on Instagram a “CHIClipse”.

I’ll Be There, which Rodgers recently revealed is a re-working of a previously lost demo rediscovered in 2010, is dedicated to Chic founder Bernard Edwards, who passed away in 1996.