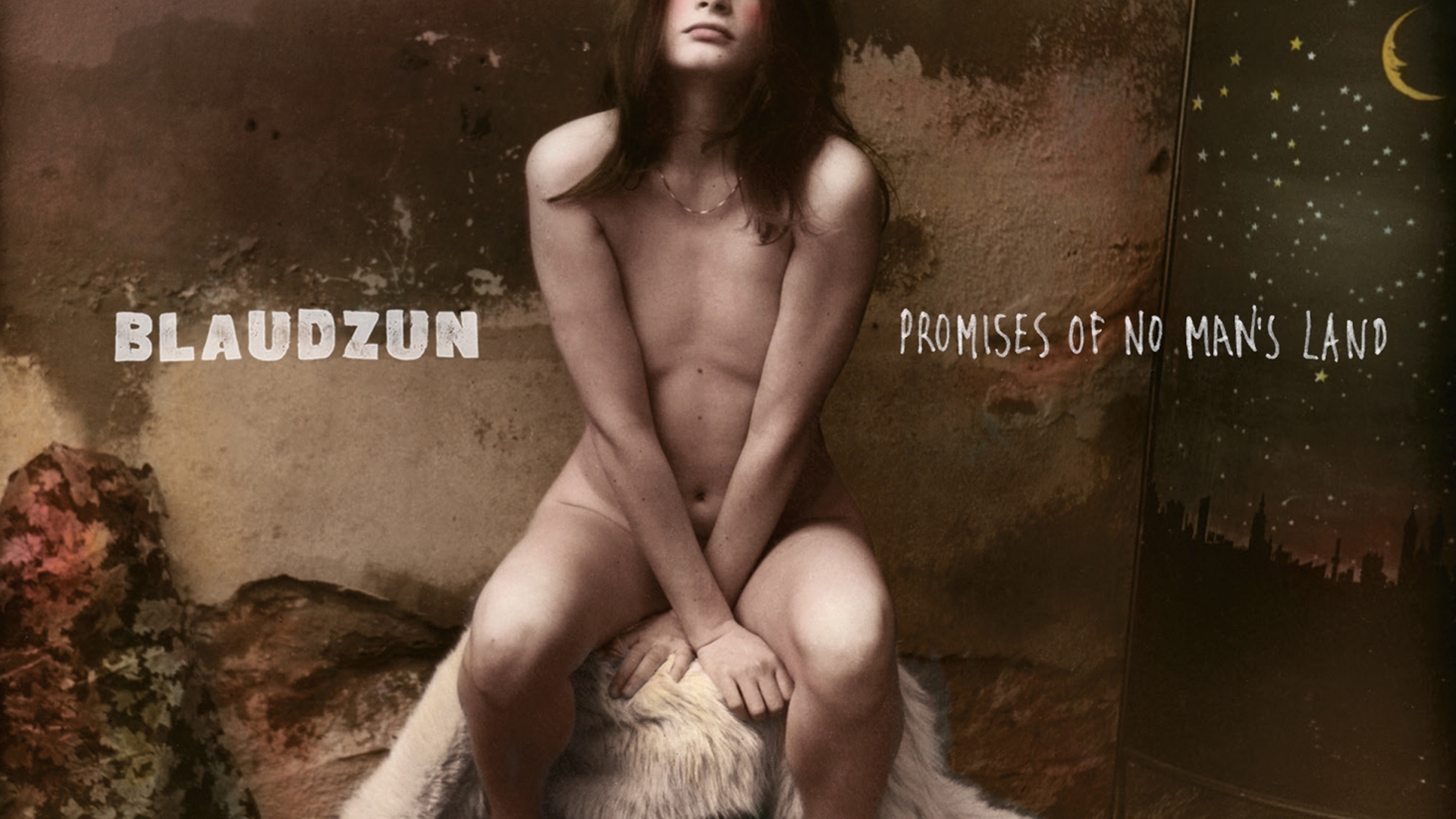 Blaudzun has named his new album – set to be released on March 7th, 2014 – Promises Of No Man’s Land. The Indie-Rock singer surprised friends, fans and followers when he unexpectedly announced the release of his new album and club shows in a Youtube video in early December. The responses were amazing and the first shows – including the release party in Tivoli, Utrecht – were sold out within days. More than two years since his internationally acclaimed album Heavy Flowers (which is set to reach the Gold status in the Netherlands), his fourth album will again be released by V2 Benelux and Glitterhouse Records. 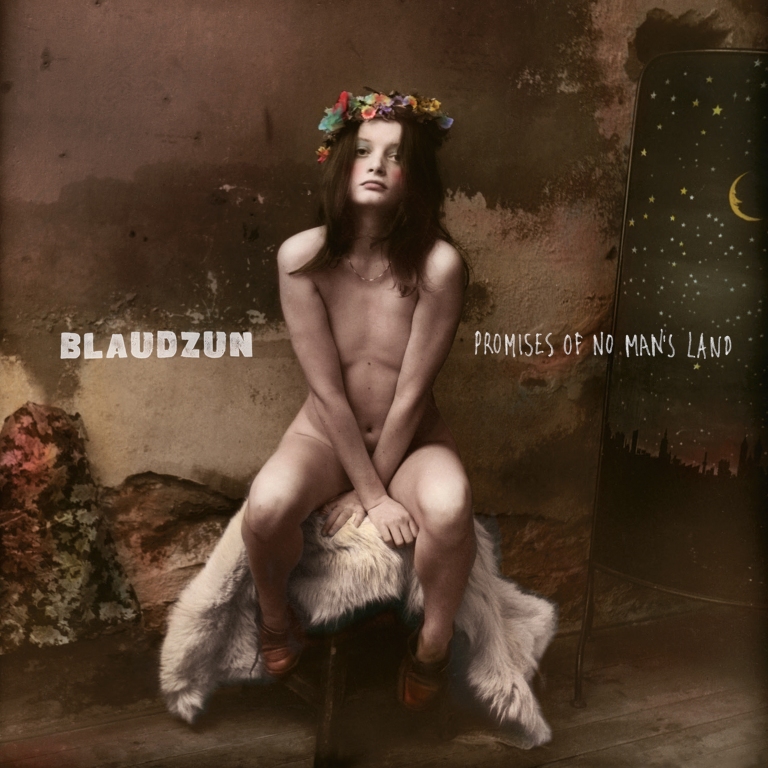