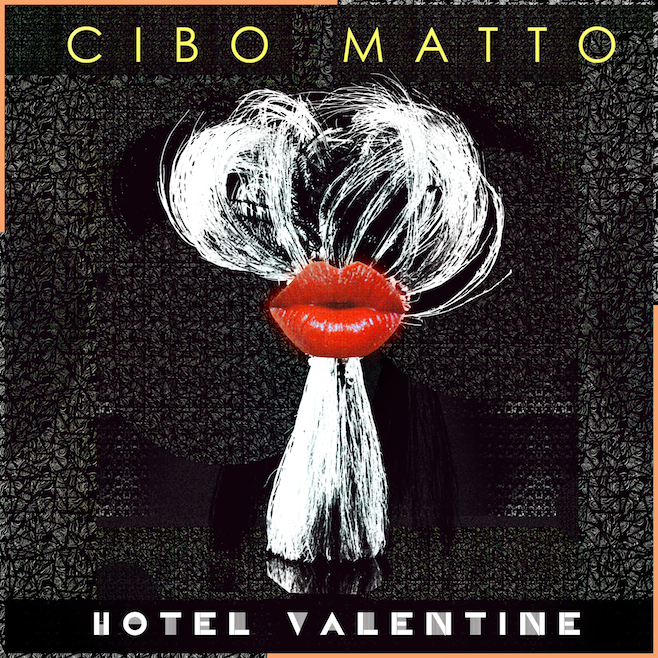 The last time Cibo Matto released an album, it was 1999’s Stereo Type A. Then, they went on a long hiatus before returning for some reunion dates a couple years ago. Now, Miho Hatori and Yuka C. Honda are returning with a new LP called Hotel Valentine. It’s out February 14 via Chimera Music. Their first offering from the album is “MFN”, which features Reggie Watts. It’s got a colorful, spastic video by Georgia. [Source]