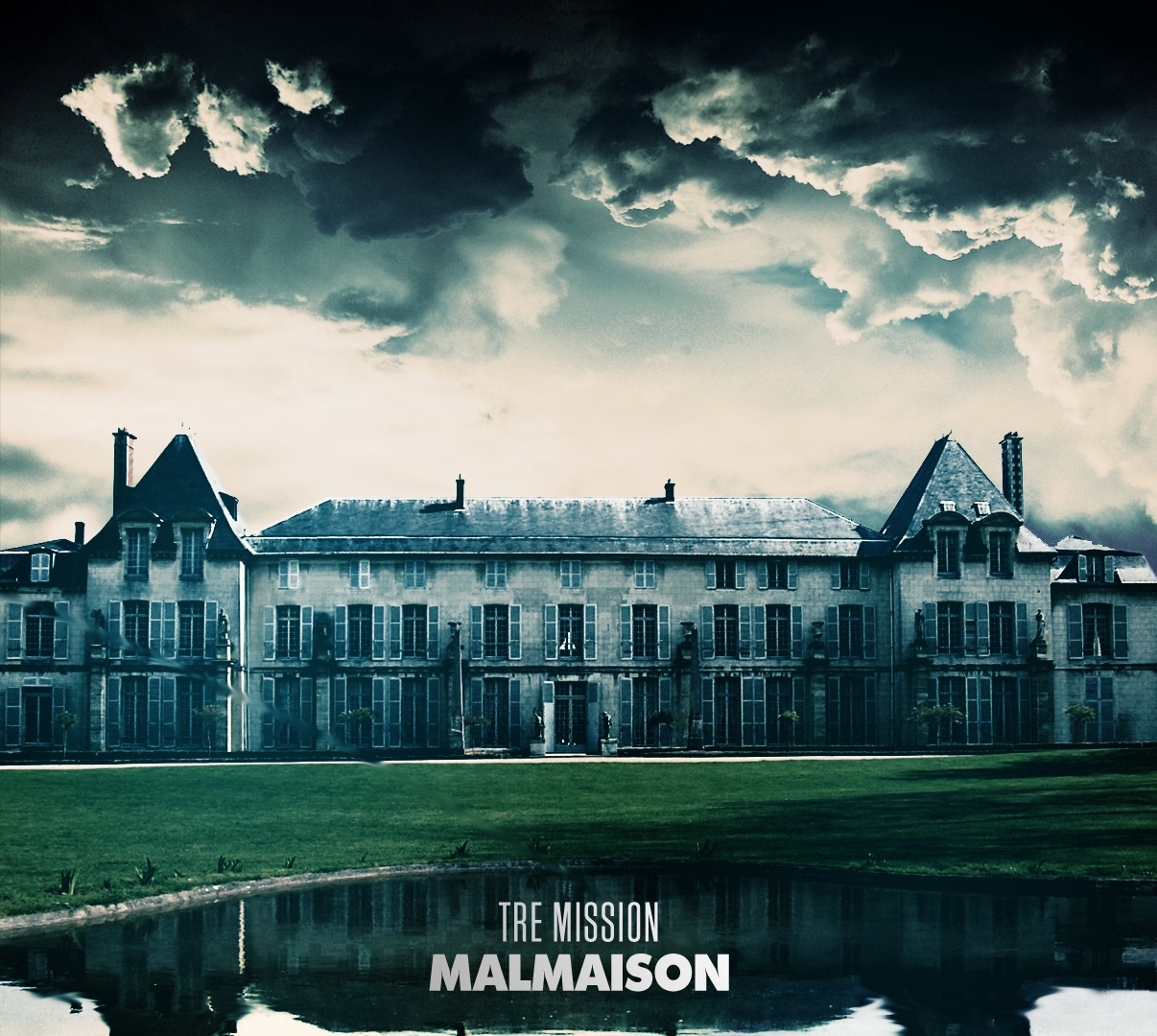 Big Dada are pleased to announce the signing of Tre Mission on a three album deal. The twenty two year old MC and producer from Toronto found a common Caribbean heritage in the rhythms and slang of grime and quickly developed links with the UK scene, forming strong bonds with Wiley and JME, amongst others, and appearing on “Lord Of The Mics 3.” Earlier this summer he released the mixtape (or as he prefers, “free album”) “Malmaison” which showcases his skills both as a producer and a lyricist, and which has already spawned a series of high quality videos from his team as well as racking up an impressive amount of downloads. He was recently decribed by the Independent as “one of grime’s hottest talents.” “To celebrate the signing of his deal with the label, Big Dada are working the double-AA single “Brunch / High Fashion,” featuring two tracks from Malmaison. A further video for the tracks is forthcoming and the tunes have already had plays from Tim Westwood, Logan Sama and Mister Jam. A full debut album will follow in early 2014.” 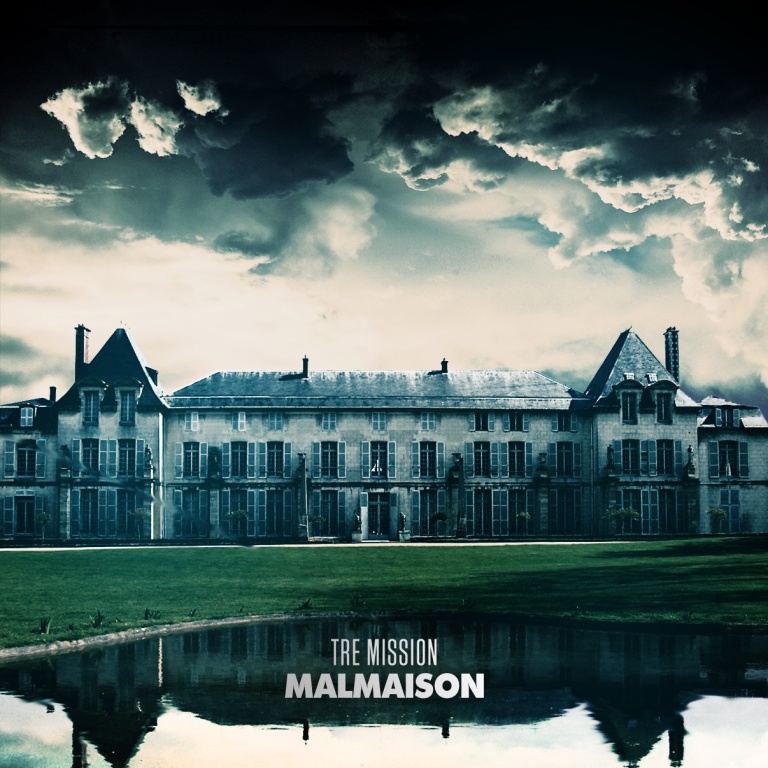